Hi! My name is Joanna, and I am Imagenis. I'm a bioscientist with a passion for images. Images contain a massive amount of information and beauty when well presented. I can help you with a logo or print media design,...Read More

The logo gives the first image of a company, association, or product. A good logo should be memorable, recognizable, and tell a little bit about what it’s all about.

The designing of the logo one should take into consideration whether it describes its object and what the colors and shapes communicate. Clarity and creativity are important in designing a good logo to make it a unique and eye-catching brand.

CellMech (Center of Excellence in Cellular Mechanostasis) is a Center of Excellence project of Åbo Akademi university. It focuses on how mechanical stress that generates from alterations in the blood flow or tissue stiffness affects the functions of cells and tissues. The research within CellMech is specifically focused on obtaining a deeper knowledge of how cells respond to mechanical stress at a molecular level, and, how the cellular mechanisms are regulated by mechanical stimuli.

In case you need training in Adobe Photoshop, Illustratior or InDesign, please do not hesitate to contact me.

I can offer training in both Finnish and English language.

If you have any questions or doubts, please contact me at info@imagenis.fi.

Hi! My name is Joanna, and I am Imagenis.

I’m a bioscientist with a passion for images. Images contain a massive amount of information and beauty when well presented.

My background is in biological imaging, and I’m used to working with complicated microscope image files. I can help you to handle, analyze, and to create layouts for your publication.

Please contact me at info(a)imagenis.fi, and let’s discuss more!

I’m a bioscientist with a passion for images. Images contain a massive amount of information and beauty when well presented.

My background is in biological imaging, and I’m used to working with complicated microscope image files. I can help you to handle, analyze, and to create layouts for your publication.

Please contact me at info@imagenis.fi and let’s discuss more!

Face corrections. This is a picture of me some time ago when my skin was not so good. I had to use photoshop for what powder couldn’t do.

Artsy stuff. I like to explore with images and effects to create artistic images. Here are some examples. 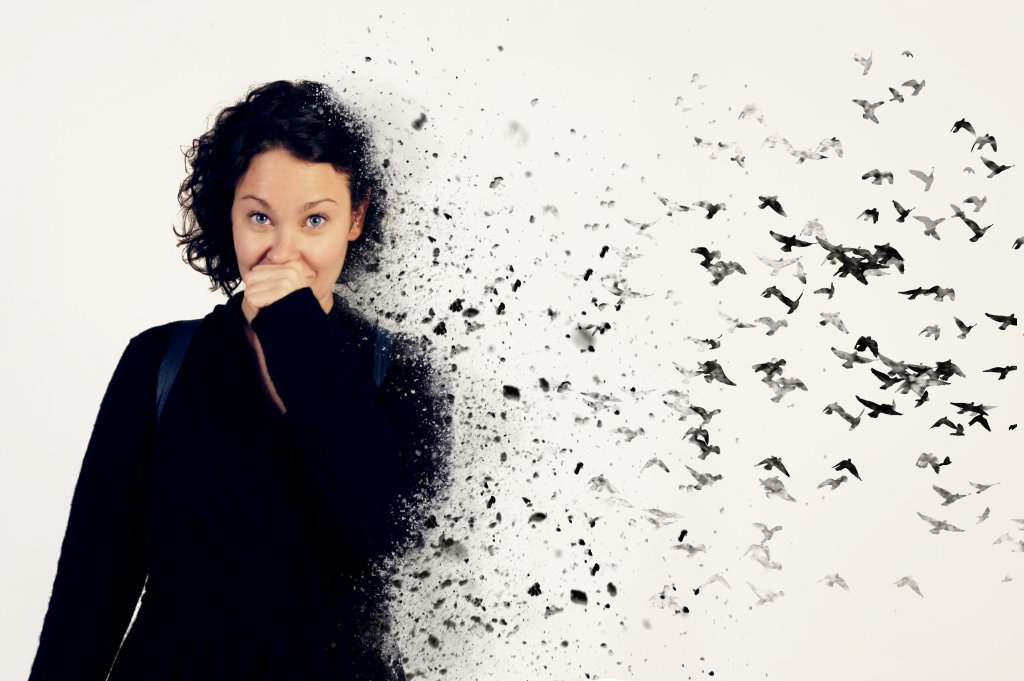 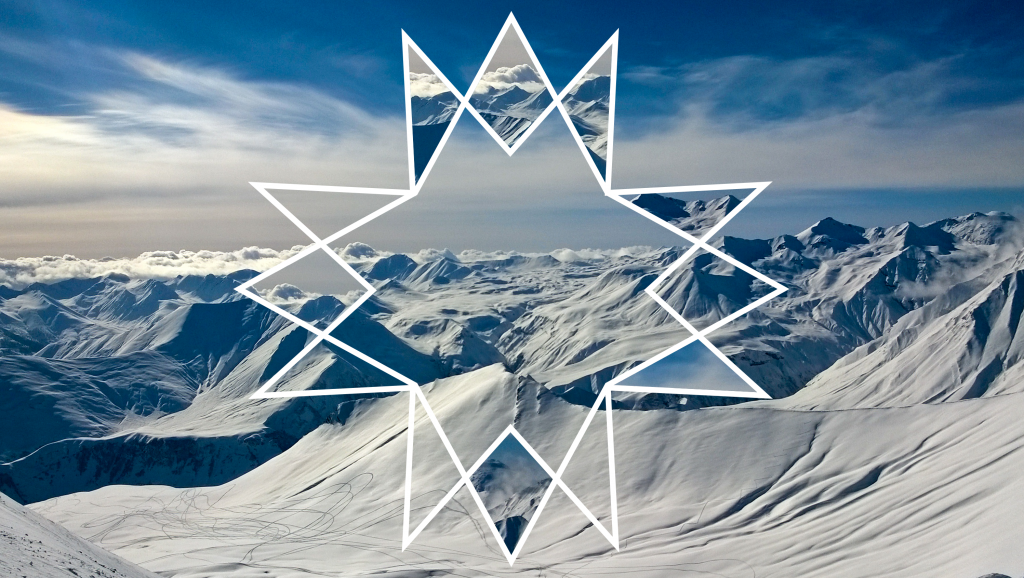 I have training in microscopy and image analysis. I can provide help with analysing your image data or create image layout and vector illustrations for your scientific publication. I have an understanding of publication specific image formats, colors and other general journal guidelines for figure lay-outing.

These examples below are from a scientific publication in the Journal of Cell Biology, published in 2014 (Hyder et al. 2014). For these images, I have done the imaging, analysis, and the layout of the cell images.

Additionally, I am working with science illustrations. Here is an example of a DNA double helix, that I have created on illustrator. These kind of graphics are perfect for illustrating mechanisms for your scientific publication.

Print media can be seen on streets, restaurants, and other public places. Attention is often drawn on them, for example, while waiting for a bus. One can also feel print media, for example, in business cards as different print finishing treatments. Therefore, print media is still very relevant, although much of the material today is in electronic form.

I can help you with the idea, design, and implementation of various posters, flyers, business cards, etc. in cooperation with printing houses. I can also help with color profiles, image files, and other often overlooked but important details.

Turku BioImaging had two signature colors, blue and back. In the first image, there are new business cards designed for Turku BioImaging 2016. They are matte black, with a blue edge print. Additionally, the backside has a black spot UV layer to give a high gloss effect.

The second image is a postcard size advertisement for a bioimage exhibition, that was opened at the same time with an annual Biocity Symposium 2016. These postcards were distributed around the city, in cafes, libraries, and book shops. It was the most effective advertisement for the event.

In the third image, there is a conference program booklet for an international Global BioImaging meeting in Bangalore, India. You can see the whole program here.

Key Ensemble is a semi-professional choir from Turku and has claimed a position as one of the most interesting top choirs in Finland. The first two posters are from the series of country house concerts in Western Finland. They have been designed so that the background patterns stay the same, just changes the color. The flowers are following a similar theme.

The third poster is from the spring concerts of Key Ensemble. The image in the background was originally a regular photo, but it was edited to look like an impressionist painting. This poster was also edited to two 2m wide banners that were attached to bridges crossing the river downtown.

Here is some work that I have done.

You can see more details by clicking the image. 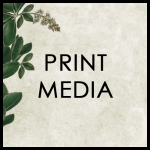 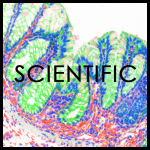 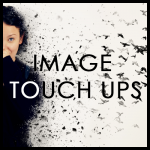 If you have any questions or doubts, please contact me at info@imagenis.fi.